HRH The Crown Princess Greta of Ladonia (Greta Elizabeth; 1995) is the eldest child and only daughter of Queen Carolyn and her first husband. Per the Ladonian Constitution, she is the heir to the throne of Ladonia.

Crown Princess Greta currently resides in Montréal with her cat, Leon. When she is not “princessing”, she enjoys coding, knitting, gardening, and making fermented foods.

In 2015, she made her first official “working” appearances as the Crown Princess representing Ladonia. She attended the PoliNation, the 3rd International Conference on Micronations, in the Free Republic of Alcatraz (near Perugia, Italy) where she spent time getting to know the leaders of other micronations, and met a number of academics who study micronations. The Crown Princess was also active in the discussion and decision making process to determine the key points of the Alcatraz Environmental Accords of 2015, of which Ladonia was the first signer. After the summit in Italy, she then traveled to Sweden where she presented awards to the winners of the Ladonia Memorial Ultra-marathon in Mölle.

In September of 2016, The Crown Princess attended Le 1er sommet de la MicroFrancophonie (the 1st Summit of Francophone Micronations) in Aigues-Mortes (France) as an official observer.

Most recently, Crown Princess Greta attended the 2019 MicroCon hosted by the Kingdom of Slabovia.

The Crown Princess graduated from high school in 2013, and went on to earn two bachelor’s degrees in 2017 from Miami University, double majoring in International Studies and East Asian Languages and Cultures. A year of her time at Miami was spent in China at Peking University to improve her proficiency in Mandarin.

After university, she relocated to Montréal, taught herself to code, and now works in the tech industry. Her cat, Leon, makes a great work from home companion. 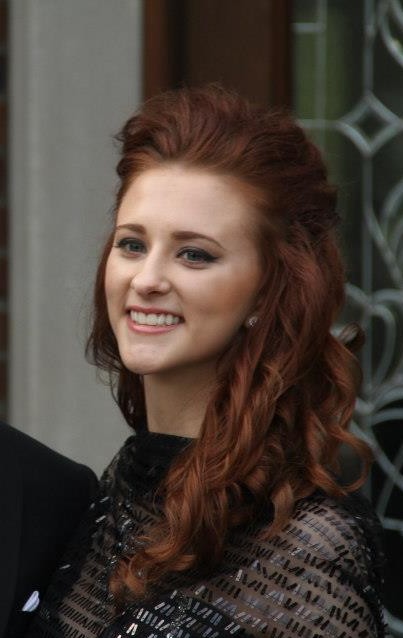 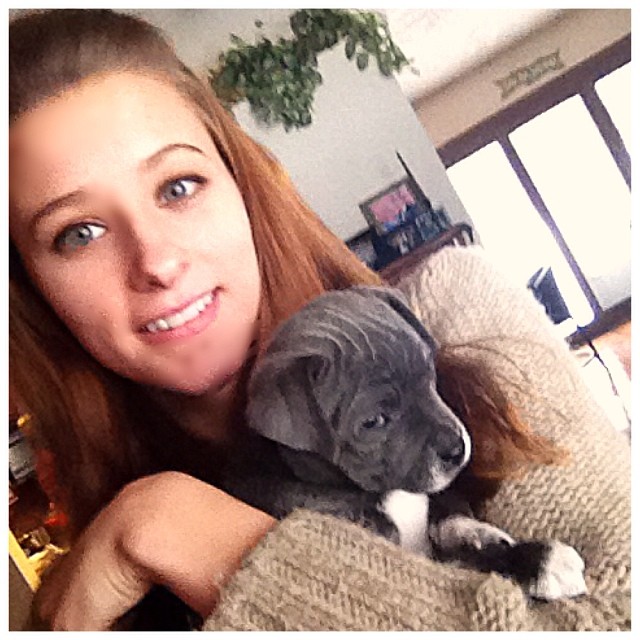 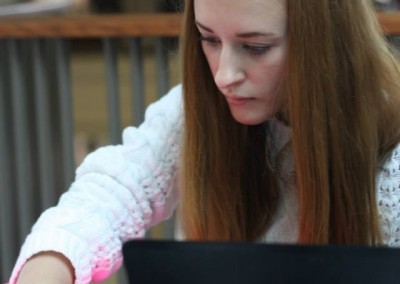 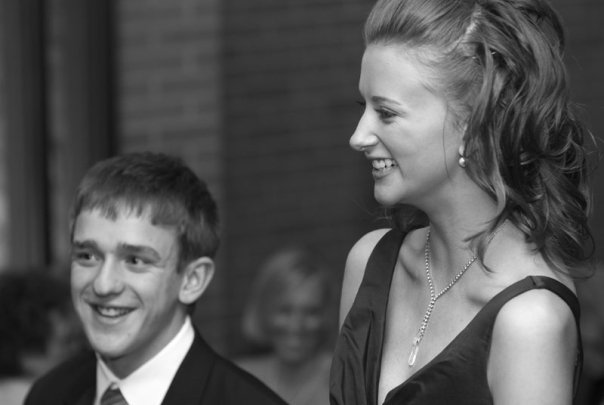 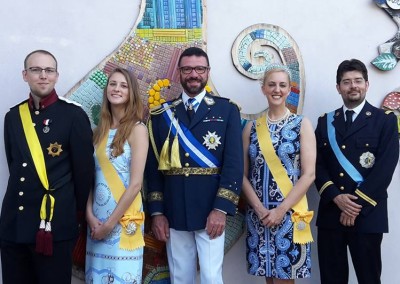 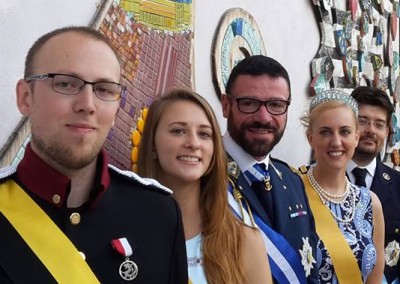 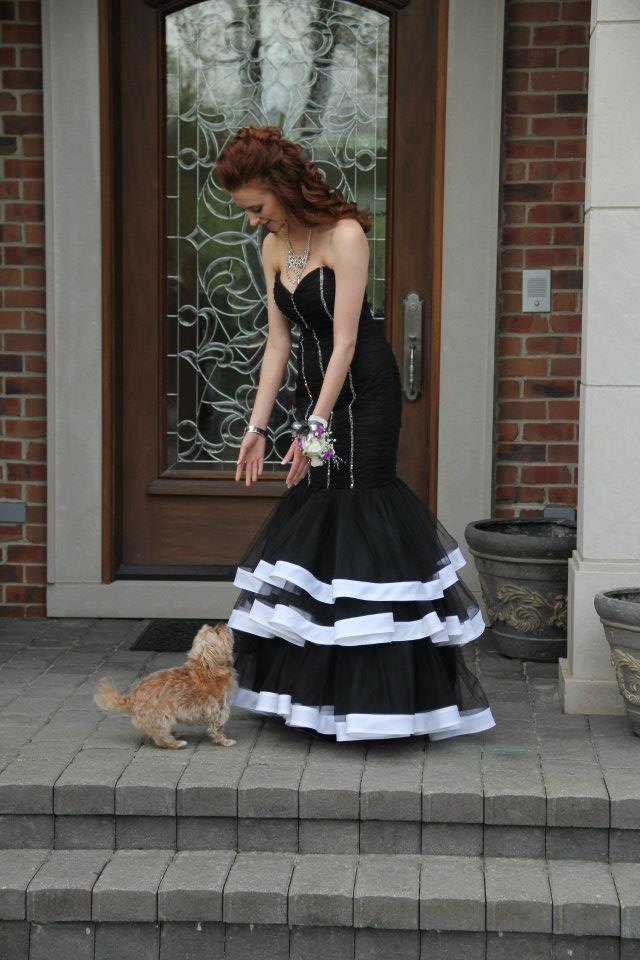 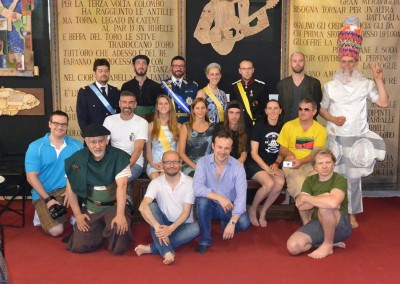 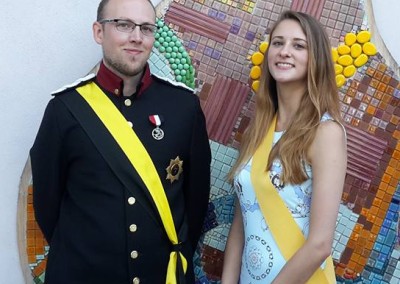