The Queen Regnant is Head of State in Ladonia, and undertakes constitutional and representational duties as defined by the Ladonian Constitution or as the need arises. Duties often include playing a part in internal State functions (i.e. Orders in Council have to be approved, Acts of Cabinet must be signed, and meetings with the Prime Minister and the Queen’s Government must be held) and also require The Queen to be the outward “face” of Ladonia to the rest of the world (i.e. receive foreign ambassadors and high commissioners, entertain visiting Heads of State, and make State visits overseas to other countries, in support of diplomatic and economic relations).

The remony (republican monarchy) in Ladonia is similar to other European constitutional monarchies in that the sovereign exercises authority in accordance with a written constitution. The Ladonian constitution grants substantial discretionary powers to the sovereign, and is more like Monaco or Liechtenstein than the United Kingdom or Sweden.

One interesting difference between Ladonia and other constitutional monarchies is that in Ladonia, succession is constitutionally defined as matrilineal primogeniture, which means that the heir to the throne is the oldest child of the mother’s bloodline with preference to daughters over sons.

Who is the King of Ladonia?

The short answer is: there is no king of Ladonia.

HM Queen Carolyn is a queen regnant and therefore her husband is the Consort, not the King.

A queen regnant (plural: queens regnant) is a female monarch who reigns in her own right, in contrast to a queen consort, who is the wife of a reigning king. A queen regnant possesses and exercises sovereign powers. The husband of a queen regnant does not usually share his wife’s rank, title or sovereignty.

Can I be the King of Ladonia?

Can I marry the Crown Princess of Ladonia.

Ultimately, it would be up to the Crown Princess as to whom she marries, but the answer is more than probably “no.” 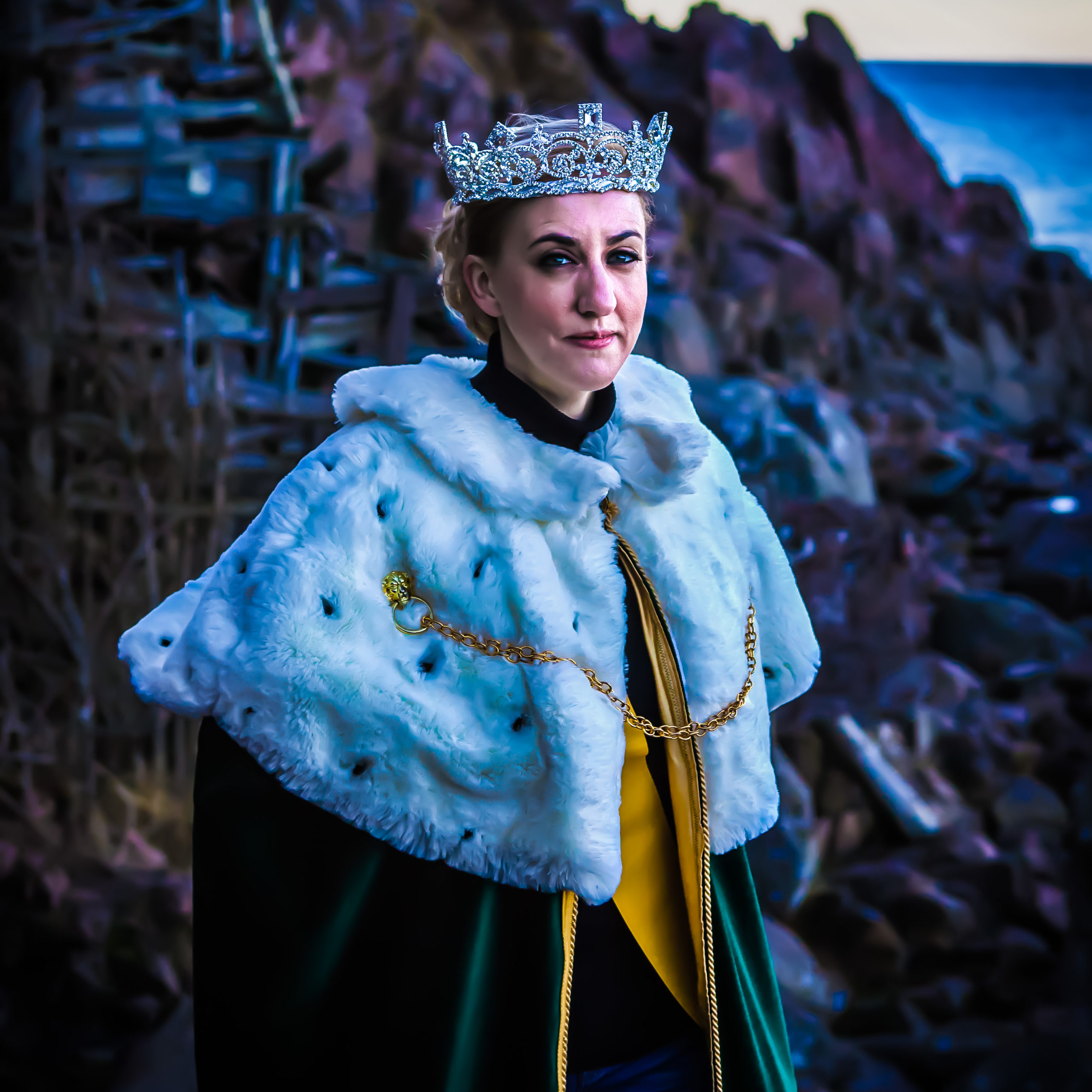